What are you looking for?

Simply enter your keyword and we will help you find what you need.

Reduce CRM admin and pipeline management to free you up to spend more time selling.

JeffreyAI is a smart engagement platform

If you run a small business, then your time Is precious. JeffreyAI is a sales engagement platform that looks after all of those tasks that need doing. JeffreyAI responds to inbound client enquiries, keeps track of opportunities, chases up cold leads and everything you need to do. As a result, you spend more time building relationships, negotiating deals and growing your business. 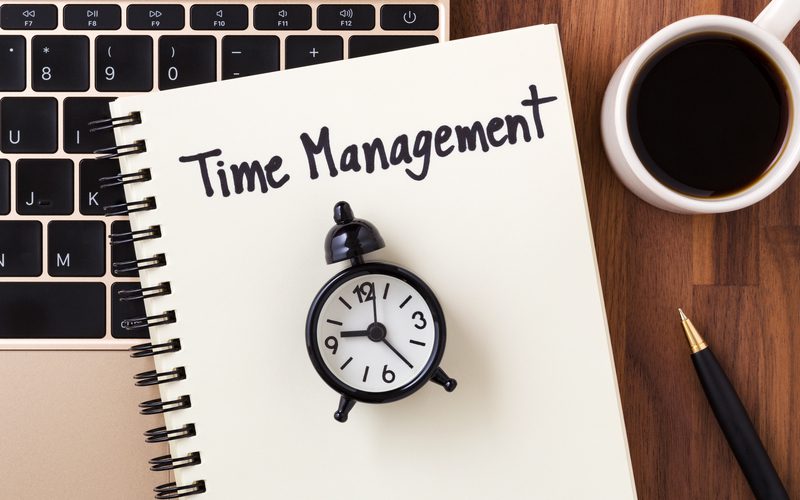 In this article we will talk about time management and the ways in which JeffreyAI can be used... 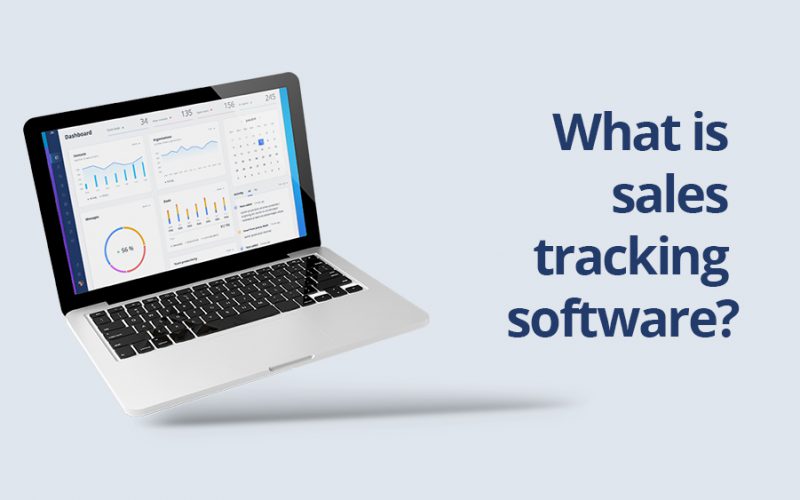 What is Sales Tracking Software?

Sales tracking software refers to any software tool that enables sales teams to quickly and accurately track their... 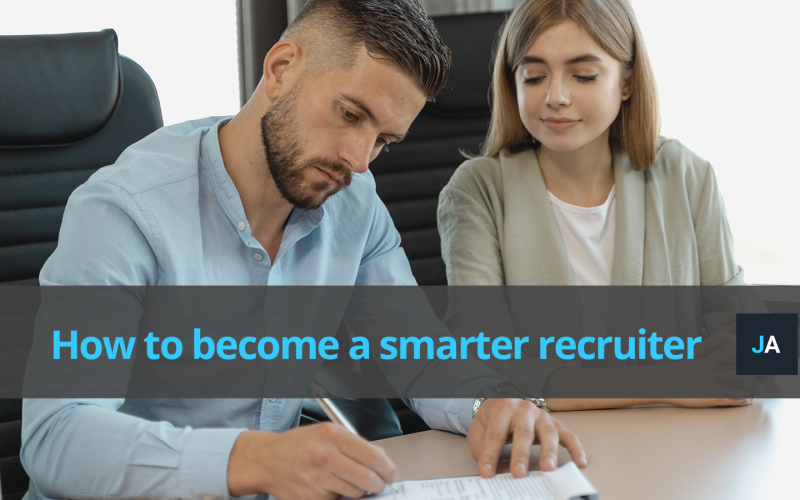 Smart Recruitment – How to become a smarter recruiter

How can I become a smart recruiter? Recruitment is a tough market. For those that can differentiate their offering...

Tired of answering every website enquiry? Teach JeffreyAI to answer your messages so you can spend more time closing deals.

Teach JeffreyAI your best responses to customer enquiries. JeffreyAI will answer every email to let you focus on high value opportunities.

All sales information in one place

Keep accurate and up to date. JeffreyAI is a secure cloud based platform, so you can stay on top of prospects, opportunities and sales 24×7.

JeffreyAI is a real team player. Add your colleagues, share information in real time and achieve more together.

As JeffreyAI is cloud based, you and your team can access JeffreyAI from anywhere, from the office, while on the road or working from home.

Ever lost an opportunity because you were too busy to respond? JeffreyAI speeds up responses so you can close sales faster.

JeffreyAI adds 20% capacity to your sales team by freeing up your time. JeffreyAI never forgets, is never off sick and doesn’t take holidays.

Stay in touch with your prospects

By automating responses to clients, JeffreyAI can free up your time. Leaving you free to relax with friends and family.

Jeffrey can stay in touch with cold or warm prospects until they’re ready to engage and buy. Be first in the queue to win more business.

"I’ve been really impressed with JeffreyAI so far. The aesthetics and interface are clean and clear, as well as being very intuitive. I’ve found it really easy to manage pipeline using the “Kanban” view that I’ve edited so I can keep track of precisely which stage of the process our leads are at. It’s actually helped me to not forget to follow up with important deals so helped me avoid losing money which is a massive plus. Importing our data was a painless process as well which was a bonus! On a side note, really impressed with the development and customer service team who’ve been making improvements to the system as we feedback to them. Already seen some great improvements on things I’ve passed them feedback on recently which has made a big difference for us."

A clear view of your sales data, all in one place. Get a real time picture of your sales KPIs, opportunities, activities and communications in single dashboard.

Keep on top of names, contact details and communications. A central place to keep your prospect and client data. Avoid duplication and missing data.

Track every touchpoint, call, meeting, activity. See a timeline from initial connection, through very touchpoint to closing the deal and managing the account.

Segment your prospects into groups to target more accurately. Align your messaging to groups of contacts. Increase relevance to close more deals.

Track every deal through its lifecycle. Set up and manage your sales process in an easy to use pipeline. Maintain cadence to progress opportunities to sales.

An audit trail of every call, meeting, touchpoint. Never miss an opportunity to engage with a client. Check which channels and reps perform best.

Add your products or services to JeffreyAI. Set product information, add documentation and collaterals to make it easy for your clients to purchase.

Teach JeffreyAI how to respond to client emails. Use Jeffrey’s templates or personalise your own communications to grow relationships with prospects.

Need a little help? Check out JeffreyAI’s tutorials, knowledge base and support materials. Connect with our helpdesk to answer your questions.

Ready to get started

Speak to one of our consultants to find out more about how JeffreyAI can help your business by allowing users to move away from manual processes. If you are ready to get started now then you can go ahead and sign up for free. 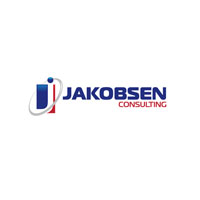